Mary Barnes: Two Accounts of a Journey Through Madness

spine creasing, edge wear; small surface tear in cover; In 1966, Mary Barnes was a hopeless schizophrenic, and Joseph Berke was a young doctor rebelling against the restrictions of American psychiatry. This is the story of Barnes's resurrection, Berke's devotion, and the remarkable friendship that blossomed between them. With love and courage, they recount a tale of mutual dedication to healing without the use of psychoactive medication, chronicling how Barnes emerges from the turmoil of madness as a renowned painter. Her artistic development is beautifully illustrated in this volume as a visu... View more info

The Psychology of the Poet Shelley

Smart for Life: How to Improve Your Brain Power at Any Age

light edge wear; The author believes that the brain can be exercised, just like a muscle. Here he shatters old myths about brain power to show us how we can bring our mental abilities to their peak performance--through a daily regiment of simple exercises to stimulate memory, flex spatial abilities, and improve reasoning abilities View more info

The Agony Of It All; The Drive for Drama and Excitement in Women's Lives

All About Dreams: Everything You Need To Know About *Why We Have Them *What They Mean *and How To Put Them To Work for You

spine creasing, edge wear; In a lively and thorough guide to the world of nighttime fantasies, nightmares, and visions, dream specialist Gayle Delaney helps readers interpret, understand, and direct their dreaming. Combining dream history and the latest techniques, Delaney lets readers in on the most fascinating new thinking about dream interpretation and explains how the ancients used and understood dreams. View more info

The Brain That Changes Itself: Stories of Personal Triumph from the Frontiers of Brain Science

light edge wear, some light soiling to page ends and front cover; What is neuroplasticity? Is it possible to change your brain? Norman Doidge's inspiring guide to the new brain science explains all of this and more An astonishing new science called neuroplasticity is overthrowing the centuries-old notion that the human brain is immutable, and proving that it is, in fact, possible to change your brain. Psychoanalyst, Norman Doidge, M.D., traveled the country to meet both the brilliant scientists championing neuroplasticity, its healing powers, and the people whose lives they've transformed--peo... View more info

A Dictionary of Psychology

The Critical Years: A Guide for Dedicated Parents

spine creasing, edge wear, covers scuffed; Gestalt therapy first moved to center stage in the early 1950s with the publication of GESTALT THERAPY: EXCITEMENT AND GROWTH IN THE HUMAN PERSONALITY written by Frederick Perls, Ralph Hefferline, and Paul Goodman. It is one of a handful of seminal texts published shortly after World War II that opened the pathways for new approaches to psychotherapy that remain in print today, over a half-century later. Interest in Gestalt therapy was limited primarily to mental health practitioners for almost twenty years when it suddenly captured the interest of ma... View more info

Your Mental Health: A Layman's Guide to the Psychiatrist's Bible

By: Frances, Allen; First, Michael B.

445 pages; light edge wear to jacket and boards; For the millions of Americans desperate for an understanding of the mental disorders and substance-abuse problems that ravage the lives of one in five persons, the screening questionnaire in this book helps with self-diagnosis. Chapters on specific disorders describe available treatment approaches. View more info

spine creasing, edge wear, some occasional underlining; In 1915 at the University of Vienna 60-year-old Sigmund Freud delivered these lectures on psychoanalysis, pointing to the interplay of unconscious and conscious forces within individual psyches. View more info 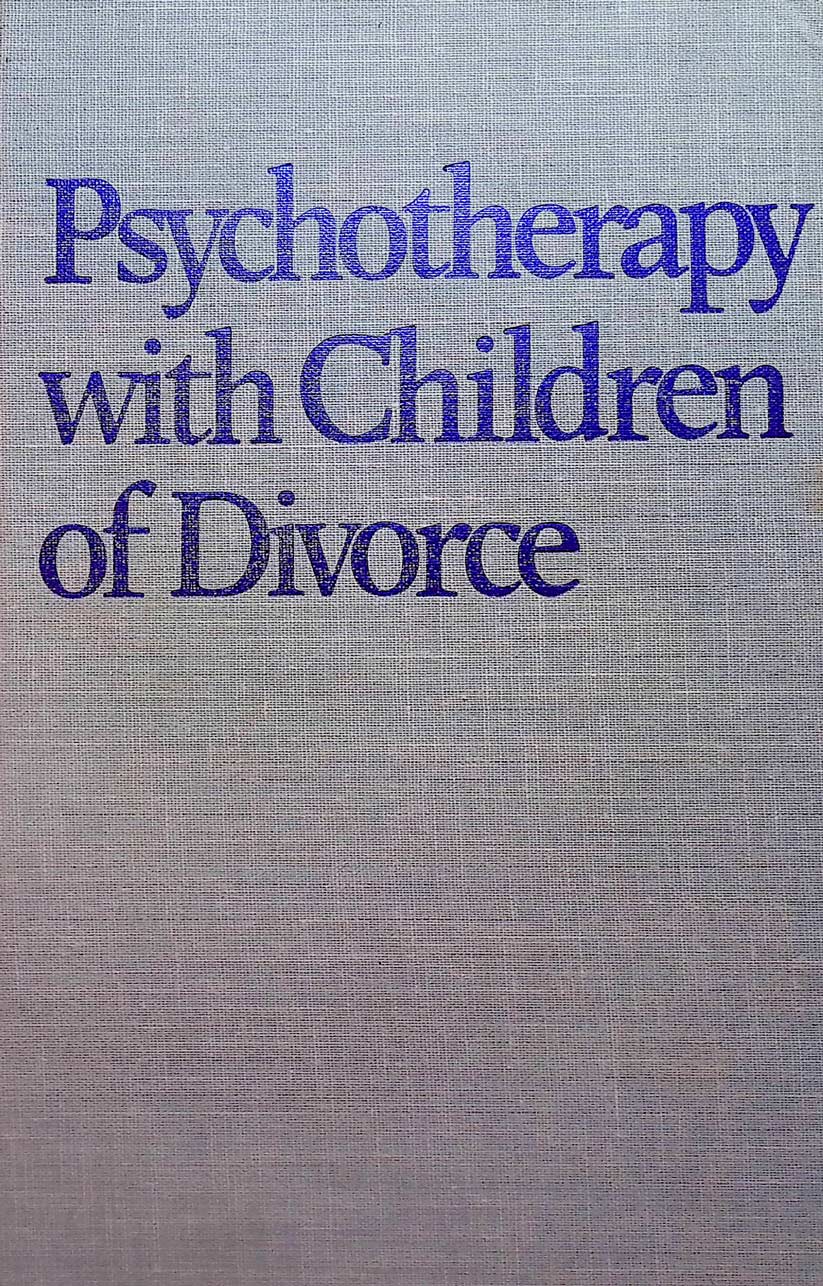 Psychotherapy with Children of Divorce

By: Gardner, Richard A.

The New Assault on Equality: IQ and Social Stratification

329 pages; spine and hinge creasing, some edge wear; An imaginative guide for self-analysis, discovery and growth - complete with experiments and exercises you can do by yourself - "Born to Win" uses psychological insights to increase your awareness of the real power you have to direct your own life, to make decisions, to develop your own ethical system, to enhance the lives of others - and to understand that you were "Born To Win." View more info

Adolescent and His World

Listening To Prozac: A Psychiatrist Explores Antidepressant Drugs and the Remaking of the Self

409 pages; bit of edge wear to jacket/boards, light soiling to page ends; Kramer assesses the effects of oft-prescribed Prozac on the personality, questioning the ethics of long-term use of antidepressants. View more info